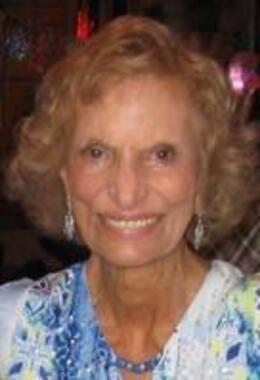 Back to Assunta T.'s story

Rockport, MA - Assunta T. "Susan" (Baldassarre) Masse passed away on March 18, 2020. She was 92-years-old.
Susan was a longtime resident of Malden and Rockport. She was the past owner and operator of the Eagle House Motel in Rockport.
Susan was the devoted wife of the late Fiore A. Masse. She was the beloved mother of Robert J. Masse, Stephen V. Masse and his fiancee, Andrea Laws, Paul F. Masse and his wife, Marcia, Mary G. Fowler and her husband, John, and John C. Masse and his wife, Kathleen. Susan was the dear sister of the late Nora Mustone and Mary Ann Valenti. She was the cherished grandmother of Paul Vasta and his wife, Ashley, Carla Fowler, Peter Vasta, Cole Masse, Poiret Masse, and great-grandmother of Raymond, Sophia, and Lorenzo Vasta. She is also survived by many nieces and nephews.
In accordance with the Department of Public Health and restrictions on gatherings due to COVID-19, private services will be held for the immediate family on Friday March 20th followed by interment in Forest Dale Cemetery, Malden. A memorial service for family and friends will be held at a later date.
Contributions in Susan's memory may be made to Muscular Dystrophy Association, 33 Lyman St., Westborough, MA 01581. To send a message of condolence visit www.spadaforafuneral.com.
Published on March 20, 2020
To plant a tree in memory of Assunta T. "Susan" Masse, please visit Tribute Store.

Plant a tree in memory
of Assunta T.

A place to share condolences and memories.
The guestbook expires on June 17, 2020. 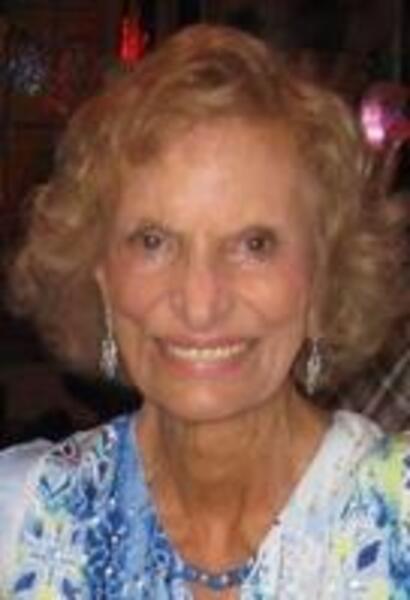