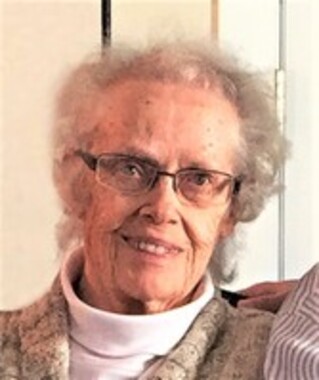 Back to Beverly's story

Gloucester - Beverly Jean (Johnson) Gill, 92, of Gloucester, formerly of Wellesley Hills, passed away Sunday morning, February 16, 2020, at her residence. She was the wife of The Rev. Dr. Donald Gill. Born in Quincy, she was the daughter of the late David and Jennie (Ellis) Johnson. Beverly met Donald at Gordon College when it was on the Fenway in Boston.
Beverly was a homemaker and worked in the food service of the Wellesley School System. Beverly was actively involved in the church life of Park Street Church, Boston, and later in the Lanesville Congregational Church, Gloucester. She was also a fan and supporter of her children and grandchildren in their sports and church life.
She and her husband were in their 70th year of marriage. She is survived by three sons, the Rev. Dr. Dennis Gill and his wife Nancy of Wenham, Bradley Gill and his wife Elisabeth of Lavonia, Mich., and Robert Gill of Sacramento, Calif.; one daughter, Cheryl Deckert and her husband Glenn of Lanesville; one sister, Edith M. Driscoll of Stoughton; 15 grandchildren; and six great-grandchildren.
Her funeral service will be held at the Lanesville Congregational Church, 1120 Washington Street, Gloucester, on Thursday, February 27, 2020, at 11 a.m. Relatives and friends are invited to attend. Interment will be held privately. In lieu of flowers, donations in Beverly's name may be made to the New England Mission Foundation, 11 Hale Street, Newburyport, MA 01950, or to the Lanesville Congregational Church. Arrangements by the Campbell Funeral Home, 61 Middle Street, Gloucester. Information, directions, condolences at www.campbellfuneral.com.
Published on February 18, 2020
To plant a tree in memory of Beverly Jean Gill, please visit Tribute Store.

Plant a tree in memory
of Beverly

Perry Phillips
Bev was always cheerful even in the midst of her illness. She consistently greeted me w/ a warm smile every time I visited. I will miss her.
View all 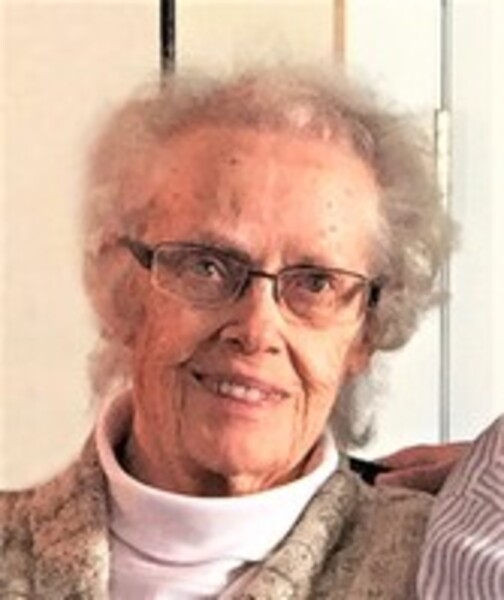