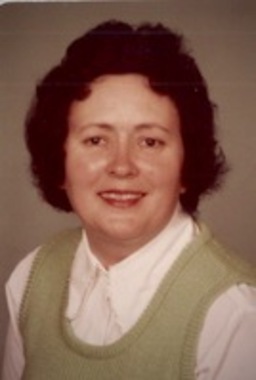 Northridge, CA - Clarice L. (Curry) Roland, 90, of Northridge, Calif., wife of Kenneth R. Roland, passed away in Saugus, Calif. on March 3, 2020 with her loving and devoted family by her side.
Clarice was born in Gloucester, Mass. on April 30, 1929, the daughter of the late John H. and M. Blanche (Doyle) Curry.
She was educated in the Gloucester Public Schools and graduated from Gloucester High School in 1947 with a concentration in the arts.
Prior to her marriage in 1959, she was a dental assistant to Dr. Donald Hurd of Beverly. She was also a piano accompanist at special events at the former Endicott Junior College in Beverly.
A gifted artist who won numerous awards, Clarice will be remembered for her kind and gentle ways, her sunny disposition, and her love of animals.
In addition to her husband, Kenneth, with whom she celebrated 60 years of marriage in June, Clarice is survived by her devoted daughter and son-in-law, Joan and Gary Thompson of Canyon Country, Calif. She leaves behind three beloved grandchildren, Colleen E. Burbank and Brian R. Burbank, both of Seattle, Wash. and Thomas W. Burbank of Canyon Country, CA.
Others who survive include: brother-in-law, Robert Roland (Gail), sisters-in-law, Elizabeth Roland, and Leslie Gattozzi (Joseph) all of Gloucester, nephew, Stuart Martin of Valencia, Calif., and cousins, Eric (Jere) Overberg, David (Gail) Overberg and Deborah Overberg all of Beverly.
Clarice was predeceased by her parents and her sister and brother-in-law, Martha Roland and Teoff Roland, and cousin, Elizabeth Overberg.
Services will be privately held at a later date in Gloucester.
In lieu of flowers, the family suggests any contributions be made in her memory to the Alzheimer's Association.
Published on March 7, 2020
To plant a tree in memory of Clarice L. Roland, please visit Tribute Store.

Plant a tree in memory
of Clarice

A place to share condolences and memories.
The guestbook expires on June 04, 2020. 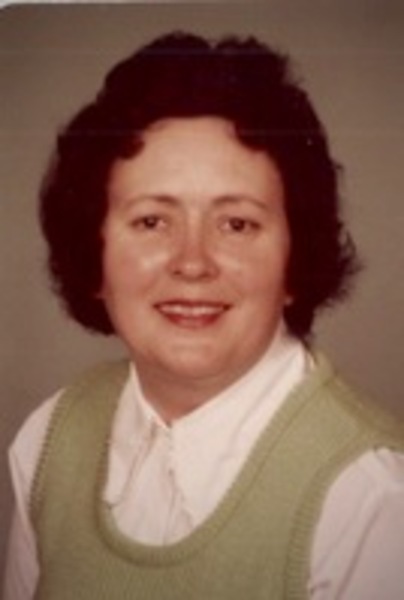