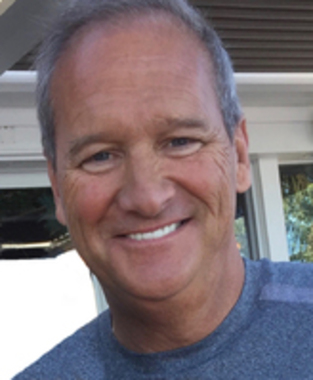 Gloucester - Daniel Balbo, age 63, of Gloucester, passed away unexpectedly on March 24, 2020. He was the husband of 39 years to Mary Lou (Goulter) Balbo.
Born in Gloucester, he was the son of Accursio and Shirley (Roberts) Balbo. He was a graduate of Gloucester High School, Class of 1976.
After high school Daniel followed the family tradition of becoming a commercial fisherman and went on to captain his boat, The Hunter. Daniel was a lifelong resident of Gloucester and loved all its traditions. He especially loved celebrating the St. Peter's Fiesta and being a seine boat champion. He also was an avid boater and enjoyed his bicycle rides around Cape Ann.
In addition to his wife and parents, he is survived by his daughter, Deanna Benjamin and her husband Robb of Gloucester; his son, Danny Balbo and his wife Mari of Gloucester; five grandchildren, Avery, Alexa and Alivia Benjamin and Celeste and Reese Balbo; his brother, Joseph Balbo and his wife, Susan of Gloucester; his sister, Lila Amero and her husband, Jeff of Gloucester and many aunts, uncles, nieces, nephews and cousins. He cherished his friendship with The Fort Gang and many others.
His services will be held privately. A Celebration of his Life will be held at a later date. In lieu of flowers, donations in Daniel's name may be made to The Sunrise Fund, www.thesunrisefund.org. Arrangements by the Campbell Funeral Home. Information, directions, condolences at www.campbellfuneral.com.
Published on March 26, 2020
To plant a tree in memory of Daniel Balbo, please visit Tribute Store.

Jeff and Terry McCormack
Mary Lou, we are sorry to hear of your loss. Our thoughts and prayers are with you and your family.
Joy Balzarini
So sorry for your loss 🙏🙏🙏🙏🙏
Bev G &Charlie N
Sorry for you loss, love and prayers going your way.
Beth B
I met Dan this past October. He was a kind and sincere man. He constantly spoke of his love of his wife and children. I'm sorry he lost the battle. I will pray for him and his loved ones.
Catherine Davis
I'm very sorry to hear this news.
Danny was a beautiful soul.
Condolences to all.
Ken and Regina Lane
We are deeply sorry to hear of the loss of your husband. Our thoughts and prayers are with you and your family. We hope that one day you will find comfort in all the good times you shared.
Carol Parisi Cooney
Our thoughts and prayers are with Danny's family. Mary Lou I pray God will give you the strength xxoo
MaryLou Burnham Ward
Great guy sorry for your loss I hope you’re all doing well in the situation our country is in. God bless you all take care. MaryLou see when I get back to Gloucester 😘
Theresa Montagnino
I'm so sorry to hear about your loss
View all 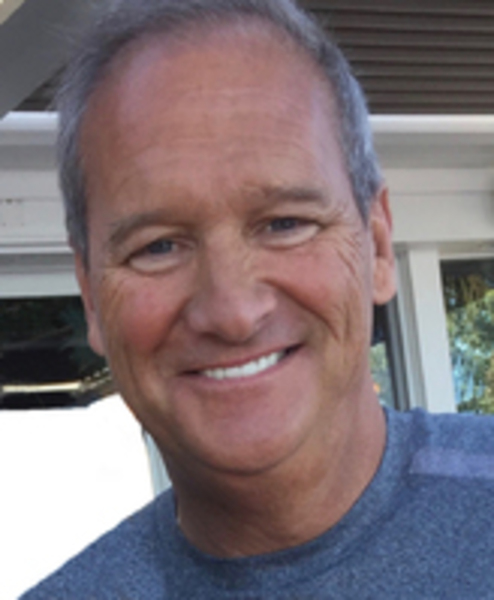