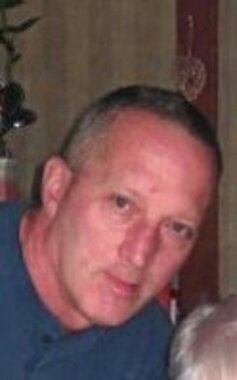 Gloucester - David S. Simoneau, 55, of Gloucester passed away on January 8, 2019 in Massachusetts General Hospital.
David was born April 4, 1963 in Gloucester, he is the son of the late Betty (Shannon) Spoon and her husband George and Raymond Simoneau. He was a lifelong resident of Gloucester and attended Gloucester Schools.
David was a landscaper for several years, he also worked at the Tavern, the White Rainbow, Captain Carlos and did side work Painting for many years.
He enjoyed music and coin collecting.
David is survived by his two daughters Tara E. Simoneau of Gloucester and Lorraine V. Simoneau. His brothers and sisters Dorothy Jeffries and her husband Dale of Gloucester, Arthur B. Emerzian and his wife Lori of New Mexico, Sharon Hanger and her husband Walter of Virginia, Betty Ellis and her husband Douglas of Vermont, Raymond B. Simoneau and his fiancé Kimberly McAlister of Vermont, Lisa Simoneau of Gloucester and Robert T. Spoon and his wife Elizabeth of Wenham. He is also survived by many nieces and nephews.
In addition to his parents David was predeceased by his sister Michelle McNutt and his brother George W. Spoon,III.

A place to share condolences and memories.
The guestbook expires on April 21, 2019.

Restore the guestbook to view the 5 more posts by family and friends, and share a memory or message of condolence of your own.