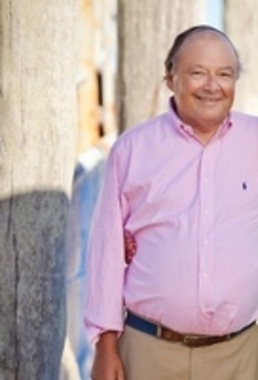 Back to Dennis's story

Plymouth,MA - Dennis Craig Guittarr of Plymouth (formerly of Duxbury) passed away peacefully at home on March 11 after battling a long illness. Dennis is survived by his beloved wife Candace (Young) of 44 years. Dennis leaves his precious daughters, Lindsay Bohan (Shane) and Courtney Bruen (Patrick), as well as his loving grandchildren Jack and Ava Bohan, all of Duxbury.
Dennis was the son of the late Roy and Margaret Guittarr, and brother of the late Glenn Guittarr. He is survived by his adoringsister Bonnie Mitchell (Joseph) of Gloucester, as well as his nephews Joseph Mitchell (Carrie) of New York City, Jonathan Mitchell (Ali) and Jason Mitchell (Josephine), all of Gloucester.
Dennis was born and raised in Gloucester, Mass. and graduated from Gloucester High School where he participated in the ROTC Program, and he was President of his local CYO. After graduation, he attended Nichols College where he played hockey and met his lifelong best friends.
Dennis served as a Second Lieutenant in the Massachusetts National Guard. He went on to graduate from Bentley College, the Stonier Graduate School of Banking at Rutgers University, and the Business of Banking School at Cornell University.
Dennis had a long career in financial services and treasury banking at the Boston Safe Deposit and Trust Company from where he retired as Senior Vice President and Treasury Sales Manager.
Dennis spent a lifetime volunteering his time and expertise for numerous professional, community, and school organizations. He was a Trustee of Joslin Diabetes Center for 23 years. He also was on the Allocation Committee of the United Way of Massachusetts, a Director of the Salvation Army of Greater Boston, a Representative of the American Institute of Banking, President of the Duxbury Athletic Boosters, a coach for Duxbury soccer, a member of the Morgan Stanley Client Council, a Trustee of the Marion Walters Wing Trust, and a member of the Pine Hills Advisory Board.
There was nothing more important in life to Dennis than his family. He traveled the world with the love of his life, his wife Candy. He taught his children to sail on their boat in the waters of Martha's Vineyard and Cape Cod, and taught them how to ski at their vacation home at Sunday River. He loved the special family summers at their home in Chilmark, where he and his wife were married, his daughters were baptized and married, and his grandchildren baptized. His grandchildren, Jack and Ava, gave Dennis even more happiness than he could have imagined. He especially loved watching Jack's hockey matches, and being entertained by Ava.
Dennis leaves many great friends whom he enjoyed joking and story-telling with regularly.
The family is forever grateful to his sister Bonnie for giving Dennis 24 more years of life through her unselfish donation of her kidney.
The Guittarr Family would like to thank his dedicated team of Doctors at the Beth Israel Deaconess Hospital and JoslinDiabetes Center for their continued care over the past 50 years.
In lieu of flowers, the family requests any donations made in Dennis's name to the Joslin Diabetes Center, 1 Joslin Place, Boston, MA 02215.
Services were held on March 13, 2020, at Shepherd Funeral Home 216 Main St. Kingston, MA. A Funeral Mass was held at the St. John the Evangelist Church Sat. March 14, 2020, Duxbury MA, burial followed at Mayflower Cemetery, Duxbury MA. For online condolences please visit: www.shepherdfuneral@aol.com
Published on March 17, 2020
To plant a tree in memory of Dennis Craig Guittarr, please visit Tribute Store.

Plant a tree in memory
of Dennis

A place to share condolences and memories.
The guestbook expires on June 14, 2020.

Bonnie, Joe and family
My condolences to your family on the loss of your brother. May he Rest In Peace.

Donna (Douglas) Mineo
Sooo very sorry for your loss......to you and your family, Bonnie! loved Dennis, we use to go down to Cressey Beach ……...
View all 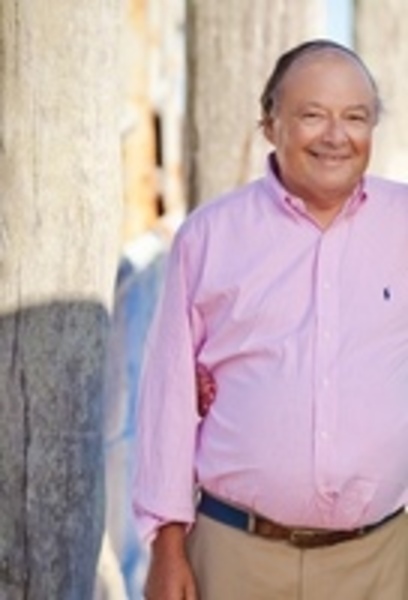