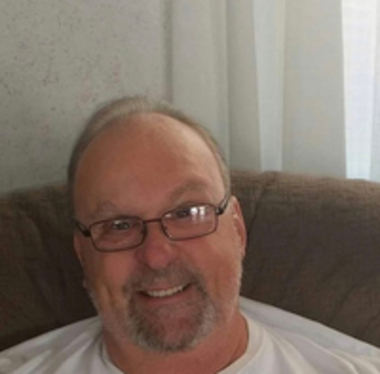 Back to Frederick (Butch)'s story

Largo Fl - Frederick J. Longo (Butch) of Largo, Florida, passed away in the early morning hours on Sunday, October 27, surrounded by family. Butch was born on March 29, 1958, to Roscoe Knowles and Helen Place, and in the early 1970s was adopted by his dad, Dominic Longo.
Butch grew up in Gloucester, Mass., the oldest of eight children. He spent some of the most memorable and happy times of his adult life in Maine at his beloved Moosehead Lake, and was trying so hard to move back to the area to be nearer to family. He moved to Florida to be close to his son Jason who he had such enormous pride in and never tired of singing his praises. Jason was his most important reason for being and he loved his boy more than any other thing on earth. Butch was so happy for Jason and the life he was making with his wife Ashley. He was fiercely protective of his family and close friends and loved them with his entire being. Butch enjoyed cooking for his family and friends and loved to plan and execute large cookouts with as many people as he could include. Music was part of his soul! He played drums in the high school band and later in a "garage band" or two and in early years it was difficult for him to sit anywhere without drumming on the table top, desk, or whatever was handy. Butch loved singing karaoke in his favorite corner bar in Florida and thought it was a perfect way to spend an evening, singing with his niece and friends. To most everyone who loved him, his laughter was one of the most memorable sounds and seriously infectious, it was hard to watch and listen to him without joining in. He wanted people to have a good time and be happy always.
Butch was predeceased by his parents Dominic and Helen Longo; his biological father Roscoe Knowles; brother John Knowles; and nephew Mark Gagnon. He is survived by his son Jason, his wife Ashley, their children Bella and Devon; and Jason's mother Sharon; siblings, Michael and his wife Jade, Timmy, Catherine and her partner Shannon, Patricia, Susan, Deborah and her husband Keith, Sarah and her husband John, Karen, Tracy and special sister Debbie (McGrath-Peck); nephews and nieces, Johnathan, Christina, Jadelle, Jaimé, Jeffrey, Alecia, Matthew, Amanda, John, Lawrie, Bethany, Steven, Theodore and Nyesha; great-nieces and -nephews, Imogen, Alaiah, Amaiya, Cadence, Emmett, Lucas, Haily, Charlie, Dominic, Charlotte, Jason, Ryan, Averi, Declan, Nneka, Gracelyn, Kember, and Kenslee. Butch's family also wants to acknowledge the many friends he made and loved in Massachusetts, Maine, and Florida, including Marybeth Collins, but especially Sonny and Gail Favaloro and Angelo Gallo, who were so very helpful and loving to our brother.
"...and she's buying the stairway to heaven"
"When I get where I'm going, there'll be only happy tears."
Published on November 11, 2019
To plant a tree in memory of Frederick (Butch) Longo, please visit Tribute Store.

Plant a tree in memory
of Frederick (Butch)

A place to share condolences and memories.
The guestbook expires on February 08, 2020.

Amanda mitchell
Butch was the one of the kindess sweetest men I have ever met in my whole life and it was a priveledge and an honor to be in his life as a great friend and I will miss him dearly. I think of him daily and wish I could talk to him my hearts broken and I know we will meet again must likely at kareoke in heaven!!!
J Guerin Black
Stairway to heaven...I remember listening to this song at one of his apartments, good memory of him. Heart of gold kind of guy, filled with music. Thoughts and prayers are with his family.❤️
Angelo Gallo
My heart is truly broken. 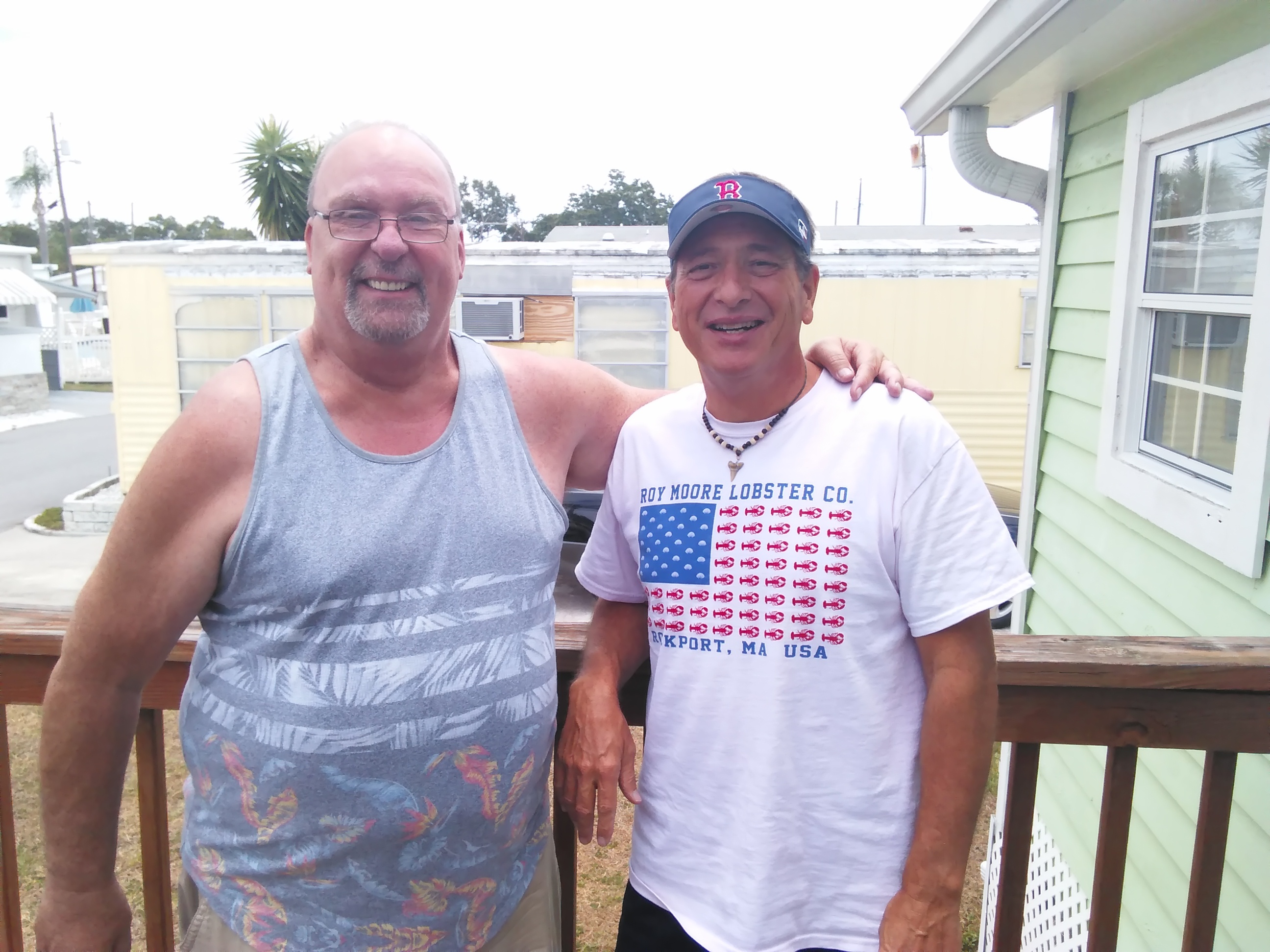 Barb Young
Love you Butch!! Hope you’re lovin’ some Chicken Fried up there!! ❤️❤️❤️
Momma Sue
I loved karaoke nights with you. You were always smiling. A great and kind man gone too soon! 💔
Erin Baric

Butch, you always knew what to say to put a smile on my face even when I didnt want to. I will miss that beautiful smile and that contagious laugh. Rest In Paradise 😢💔😢💔

David & Janis Wolf
A very gentle giant in his own right. A great man, who had nothing but love for others, gone too soon.
Rest in Paradise our dear friend.
Debbie Brooker
To Butchy's family...words just can't express how sad Iam about loosing Butchy and to all his family members that he talked about all the time and so cherished his family and friends I felt like I knew his family from Butchy with his loving expressions of you all.I met Butchy when I moved to Clearwater just three houses down the road...we became very good friends and he was always my to go to person when i had something I wanted to talk over with him...I so trusted his judgement as i was going thru a very bad time ..but on the bright side we had so much fun on our kareoke nights!!!!it always warmed my heart to see him sing...he was so happy when surrounded by his friends ..I miss Buthcy and ...I am praying for your family.mt thoughts our with you Jason and your family❤️Read more
S. Trafton
I'm so sorry to hear of Butch's passing.
In our youth, we shared many laughs.
He was a good guy.
Dawn Perfetto
I will never forget talking about Mass and home. You were a sweet wonderful man and I will miss you dearly! Rest easy friend! Tell RMFL hello!
Cathy Longo
How can this be? Life truly can be so cruel. 😭 I love n miss you but I know my son Markie now has his Uncle Butch who he always loved so much 💕 My big brother, my protector is now watching over us all from above 🙏🏻
View all