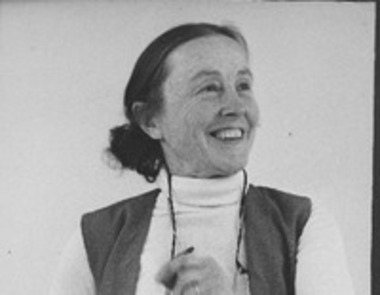 Back to Jeanne's story

Bernalillo NM - Jeanne Hays Beaman, formerly of Pittsburgh, Pa., and Rockport, Mass., died peacefully in Bernalillo, New Mexico, on February 12, 2020. Born October 7, 1919, in San Francisco, she studied dance from childhood and became a member of the San Francisco Opera Ballet (1938-1940). She studied at the School of American ballet, and with Martha Graham at the Bennington School of Dance in 1938. In the West Coast she studied with Adolph Bolm, William Christensen, May O'Donnell and José Limón. She choreographed for the Redlands Bowl in California in 1953-1955, and created three specials, shown nationally on public television, for Pittsburgh's WQED. In the 1960s she was making some the first computer dances, recently included (2018) in a show at France's Pompidou Center in Paris. She was Professor Emerita at the University of Pittsburgh, where she taught from 1961-1974. She was a co-founder of the American College Dance Festival Association, winning their Dance Alliance's Dance Champion Award in 2004. She also co-founded the Pittsburgh Dance Council. After moving from Pittsburgh to Rockport, Massachusetts, in 1974, she became Dance Coordinator of the Massachusetts Arts and Humanities Foundation (1975-1978). From 1979 to 1982, she was a dance evaluator for the New England Foundation for the Arts. She served as a member of the Massachusetts Cultural Council from 1986-1992. She was preceded in death by her husband Richard Beaman in 2003, and is survived by her four children, Peter, Joanna, Valerie and Christina; numerous grandchildren; and two great-grandchildren. Contributions can be made to the Pittsburgh Dance Council or to the Massachusetts Arts and Humanities Foundation.
Published on February 17, 2020
To plant a tree in memory of Jeanne Hays Beaman, please visit Tribute Store.

Plant a tree in memory
of Jeanne

A place to share condolences and memories.
The guestbook expires on May 16, 2020. 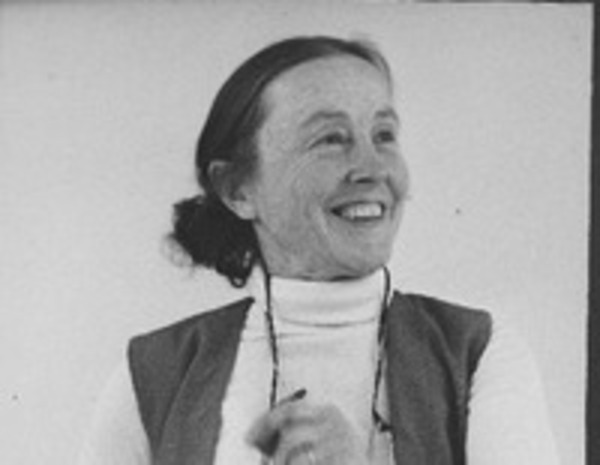