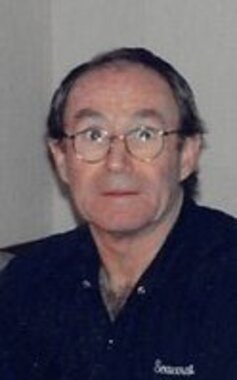 Ipswich - John G. Allen, 74, of Ipswich, passed away on Feb. 14, 2020, at Seacoast Nursing and Rehabilitation Center. He is the husband of late Elizabeth E. "Betsy" (Wynn) Allen with whom he shared 53 years of marriage. John was born in Essex; He was the son of the late George and Victoria (Burnham) Allen. John and his late wife Betsy lived in Ipswich and previously resided in Manchester-by-the-Sea as well as Magnolia.
He worked as a mechanic for many years.
He enjoyed dancing with the love of his life Betsy his fishpond and going outside to have his cigarette watching NASCAR going for rides spending time with his friends Grom and Rayma Pat and Angela and anyone that real came around he would talk to and made them smile. If you needed a shirt, he would give it to you right off his back.
John is survived by his daughter's Corrina Allen Johnsen and her husband Richard and Marie Barry, all of Gloucester; his sister Ruthie Katsikas; his grandchildren Nathan, Nicole, Brittney, Lisa, Brandon, Jade, Christina and Rikki. He is also survived by his great-grandchildren, Riley, Layla, Athena, River Leiah, Sean and Christopher Jayda; as well as many nieces and nephews.
Visitation will be held in the Campbell Funeral Home, 61 Middle St., Gloucester, on Thurs., Feb. 20, 2020, from 5 to 7 p.m. Relatives and friends are invited to attend. Information, directions, condolences at www.campbellfuneral.com.
Published on February 18, 2020
To plant a tree in memory of John G. Allen, please visit Tribute Store.

Ellie Merson
Brittany...I’m so sorry your grandfather passed on. It’s always so difficult to lose our grandparents. They are so precious to us..
View all 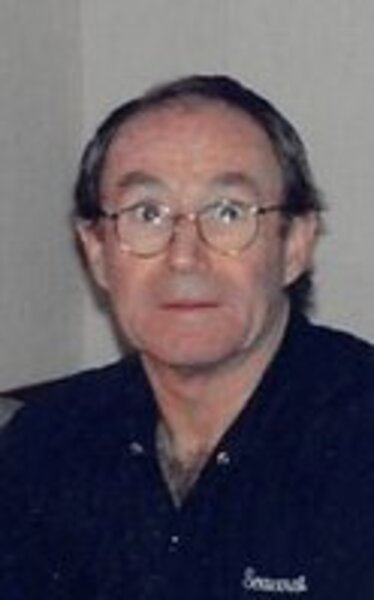