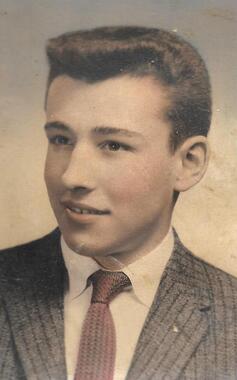 Back to John B.'s story

John B. Nolan, III, 74, passed away on July 21, 2017. He was the loving husband of Pamela A. (Ilges) Nolan with whom he shared 33 years of marriage.
Born in Salem on August 30, 1942, he was the son of the late John and Madeline (Murray) Nolan.
He was educated in Marblehead and attended Merrimack College on a basketball scholarship. John had been employed as a sales manager for Colonial Cadillac for 13 years. He went on to open his own dealership, John Nolan Used Cars. His business grew to other locations.
John was active within his community. He had been a communicant at Saint Mary of the Annunciation Church. As an avid sports fan, he was a member of the Touchdown Club, were he had served as president.
In addition to his wife, Pamela, he is survived by his children, John R. Nolan and his wife, Sabrina of Virginia, Deborah Nolan Stiles and Tamara Nolan, both of Florida; his step-children, Marc Calder of Rockport, Scott Lovasco of Bradford and Lori Lovasco of Haverhill; his grandchildren, Alexia Nolan, and Athena Nolan, both of Florida and Nicholas Lovasco and Carlo Lovasco, both of Salem, Ashlee and Matthew Ataya of Danvers and Briana, Steven, Elizabeth, and Mark Calder of Rockport.
His Funeral Mass will be celebrated at 11 a.m. on Saturday, July 29, 2017, in Saint Mary of the Annunciation Church, 24 Conant St., Danvers. Burial will follow in Annunciation Cemetery, Danvers. Visitation will be held on Friday from 4 to 8 p.m. at C.R. Lyons & Sons, Funeral Directors, 28 Elm St., Danvers. In lieu of flowers, donations may be made in John’s name to the Kaplan Family Hospice House, 78 Liberty St., Danvers, MA 01923. www.LyonsFuneral.com.
Published on July 24, 2017
To plant a tree in memory of John B. Nolan, III, please visit Tribute Store. 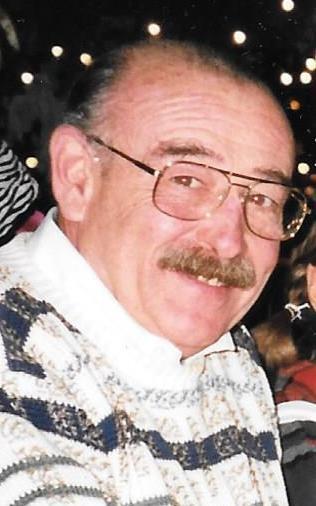 Plant a tree in memory
of John B.

A place to share condolences and memories.
The guestbook expires on January 20, 2018.

Restore the guestbook to view the 7 more posts by family and friends, and share a memory or message of condolence of your own.