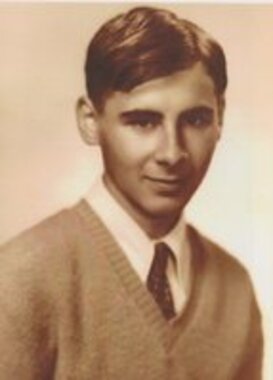 Back to Joseph's story

Gloucester - Joseph R Grace, 88, of Gloucester, Mass., passed away peacefully at Addison Gilbert Hospital on March 11, 2020. He is survived by his loving wife, Georgina (Gigi) A (Marchant). Their 64th anniversary would have been in April. Joe was born in Gloucester on September 12, 1931. He was the son of the late former Mayor Joseph F. Grace and Saima Irene (Johnson). Joe graduated from Gloucester High School in 1949. He was a sheet metal worker while stationed with the U.S. Air Force in California, repairing airplanes used in the Korean War. When he was honorably discharged from the Air Force, he joined the plumbing industry, first with C.F. Cameron, then with L.E. Andrews, and finally becoming one of the founders of Cape Ann Plumbing and Heating, always as a member of the plumbing union. He became a master plumber, sheet metal worker, and gas fitter. He trained a lot of apprentices during his career, many of whom are still plumbers locally today.
During his life Joe had many passions, he was a founding and lifetime member of the North Shore Rock and Mineral Club and made many trips across the country mineral collecting with his family and friends. He enjoyed attending mineral shows and created clocks and lamps from the minerals he collected over the years which he sold and gave away. Joe began painting after retiring, and he became a member of the North Shore Arts Association of Gloucester. He especially loved to oil paint, mostly of outdoor local subjects and wildlife scenes. He loved to hunt and fish with his family, once catching three large tuna in a single year with Gigi on his 16' boat, using a hand line. He loved deer hunting, usually with his son, Joey, at the family camp in Pennsylvania. He was always disappointed when his time outside was ending or he finished a project that he was passionate about.
Joe had the gift of ingenuity, over the years he built the family camper, canvas and fiberglass kayaks with his Lanesville friends, a canoe, a 16' motorboat, and his home that he lived in for all his life. He was especially proud of a hovercraft he built and tested at Plum Cove Beach and Goose Cove. He enjoyed photography, mostly of wildlife and dabbled in taxidermy at times. He trained to pilot a plane for a while and loved bringing family members with him. He also found time to volunteer at the Rose Baker Senior Center teaching computer basics to the elderly.
Joe is survived by his children and their spouses, Joseph W. and Deborah (McGillivary) Grace, Judith and John Skerry, David and Jennifer (Sprow) Grace, all of Gloucester, and Katherine and Lance MacInnis of Middleton. His grandchildren and their spouses; Cristy (her companion Bert Eiro), Renee and Laurie Grace, Kendra and Jack Carrancho, Brian and Heather Hardy, Adam and Tiffany Hardy, John Grace, Margaret and Bryan Palazola, all of Gloucester, Sarah and Billy Lawson of Wedgefield, Florida, Kelly and George Polisson of Hamilton, Nathaniel Skerry and partner Kelly Sonia of Salem. He has 14 great-grandchildren: James, Zachary, Justin, Casey, Isabella, Julia, Logan, Kailey, Landen, Nikolas, Elyanna, Justin L, Piper and Noah. He also leaves behind his sister Louise and her husband Stuart Lewis; sister-in-law Nancy Donigian, along with many nieces, nephews, cousins, family and friends.
Joe was predeceased by his parents; brother Albie and his wife Mary Lou Grace; their son Scotty; sisters-in-law and brothers-in-law, Jackie and Nancy Marchant, Betty and George Berg, Billy and Carolyn Marchant, Gilbert Marchant, and Jack Donigian.
Special thanks to daughter Judy for being Joe's health advocate for years and being a great support for Gigi and Joe these last few weeks.

His funeral services will be held privately at the Seaside Cemetery. Information, directions, condolences at www.campbellfuneral.com.
Published on March 13, 2020
To plant a tree in memory of Joseph R. Grace, please visit Tribute Store. 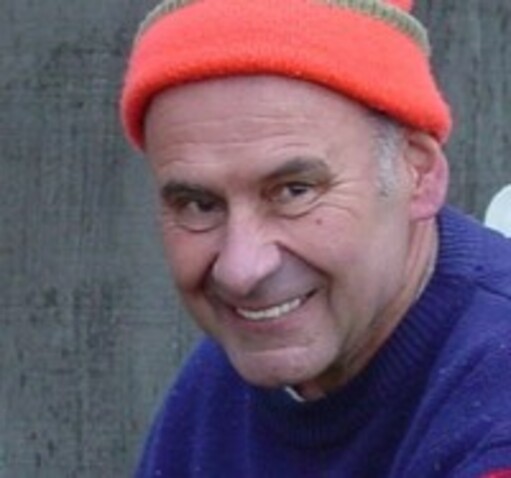 Plant a tree in memory
of Joseph

A place to share condolences and memories.
The guestbook expires on June 10, 2020.

Denise Johnson
Joey was a truly a Renaissance man. I loved his sense of humor and will miss him.
Bethany
Rest In Peace uncle Joe. I am positive my sweet dad was there to meet you along with Grammy, Grampie, and Scott 😊
LoisAnn Berg Warner

My deepest condolences! I will always remember my uncle telling me - “Don’t drink the orange soda!” The day he and my Aunt took me tuna fishing and all the cookouts at my parents house on the 4th. You were one of a kind Uncle Joey - Love you! ❤️

LoisAnn Berg Warner
My deepest condolences! I will always remember my uncle telling me - “Don’t drink the orange soda!” The day he and my Aunt took me tuna fishing and all the cookouts at my parents house on the 4th. You were one of a kind Uncle Joey - Love you! ❤️
Ken Gossom
We miss you Joe, Thanks for evevery thing growing up on Holly St
View all 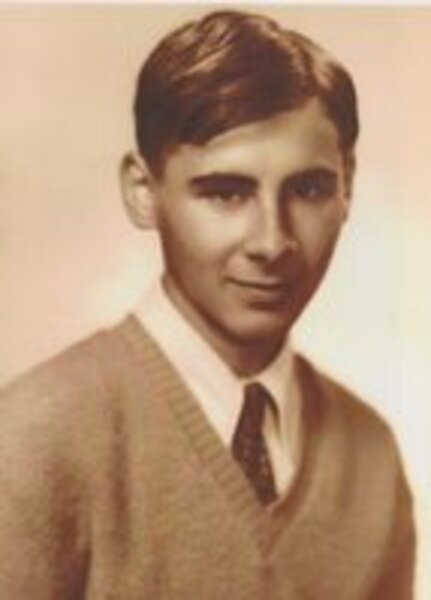