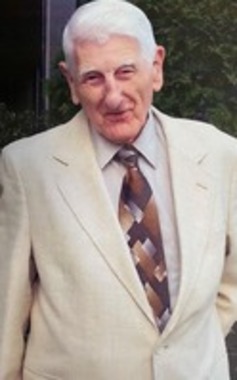 Back to Joseph's story

Gloucester - Joseph Slaney, age 87, of Gloucester, passed away Monday morning, March 23, 2020, at Beverly Hospital. Born in Gloucester, he was the son of the late Annie M. Tobin-Slaney. He attended the Gloucester Public Schools.

Mr. Slaney had been employed as a car mechanic for many years at the former Hodge's Service Station prior to being employed as a Tool and Die Maker.

Joe was a beloved friend, father, brother, and uncle figure to all who knew and loved him.

Surviving him are his many nieces and nephews. He was predeceased by three brothers, Andrew Slaney, Gregory Slaney and David Slaney; as well as two sisters, Rita Slaney-Fennell and Mildred Slaney.

His graveside service will be held privately at Calvary Cemetery, Gloucester. A funeral service will be announced and held at a later date. In lieu of flowers, donations in Joseph's name may be made to the charity of one's choice. Arrangements by the Campbell Funeral Home, 61 Middle Street, Gloucester. Information, directions, condolences at www.campbellfuneral.com.
Published on March 25, 2020
To plant a tree in memory of Joseph Slaney, please visit Tribute Store.

Plant a tree in memory
of Joseph

A place to share condolences and memories.
The guestbook expires on June 22, 2020.

I'm sorry that your niece took it upon herself to keep family away ! You will always be loved and missed ! Until we meet again ❤ give grammy a hug 😇 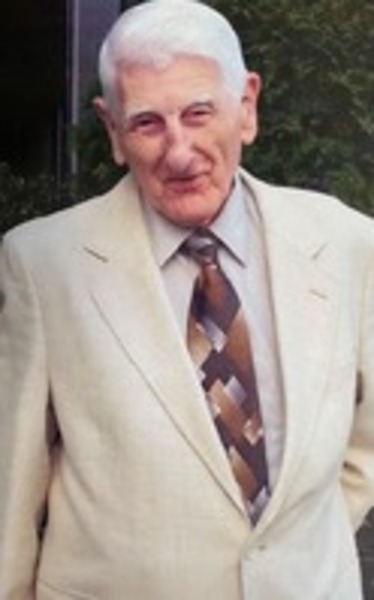