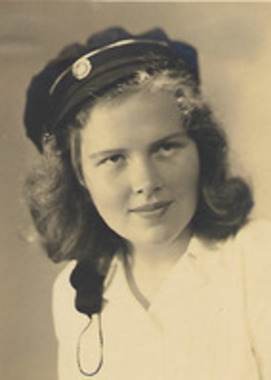 Back to Margot's story

Manchester-by-the-Sea, MA - Margot Petra (Nilsen) Arntsen, 92, of Manchester-by-the-Sea, Mass., wife of the late Peter Arntsen, passed away peacefully on Monday, December 2, 2019. Margot was born in Glemmen, Norway on May 12, 1927, and was the daughter of the late Oscar and Ruth (Gabrielsen) Nilsen. In her younger days, Margot enjoyed skiing, sailing and was an expert at knitting and other handicrafts. She sang and played the piano throughout her life. Margot and her mother lived through the military occupation of Norway during WWII. Margot and Peter moved to Toronto, Canada, in 1951, where they were married. Shortly thereafter, they immigrated to Brooklyn, N.Y., reuniting with Norwegian relatives. She became a U.S. citizen in 1964 and the family moved to Manchester in 1965. Margot devoted herself to caring for her husband through his long battle with Parkinson's disease. She was an inspiration to her 11 grandchildren and cherished being a part of their lives. Margot never missed a grandchild's birthday, holiday or graduation celebration. The family is grateful for the care she received from Michelle Gavin and Lisa Laforge. Margot is survived by her children, Tom Arntsen and his wife, Susan of Manchester (grandchildren: Alexandra, Erik, Christian, Lars and Ella); Carol Shaw and her husband John of Manchester (grandchildren: Cameron, Amber, Jack and Peter); John Arntsen and his wife Kim of Manchester (grandchildren: Emily and Anna). She leaves behind relatives in Oslo, Fredrikstad, and Hvaler, Norway.

Margot's service will be held in the First Parish Church on Chapel Lane, on the Green, in Manchester on Saturday, December 14, at 11 a.m. with a reception to follow. Family and friends are cordially invited. Her burial will be held privately. In lieu of flowers, contributions may be made to the Boys and Girls Clubs of America. Arrangements by Greely Funeral Home, 212 Washington Street, Gloucester, MA. Online condolences may be given at www.greelyfuneral.com.
Published on December 9, 2019
To plant a tree in memory of Margot P. Arntsen, please visit Tribute Store.

Plant a tree in memory
of Margot

A place to share condolences and memories.
The guestbook expires on March 07, 2020.

Ron & Cindy Morin
A very special lady with a heart of gold, and infectious sense of humor.
Margo loved watching her children and grandchildren grow, and achieve great success through the years.
Cindy and I will truly miss the pleasure of her company. 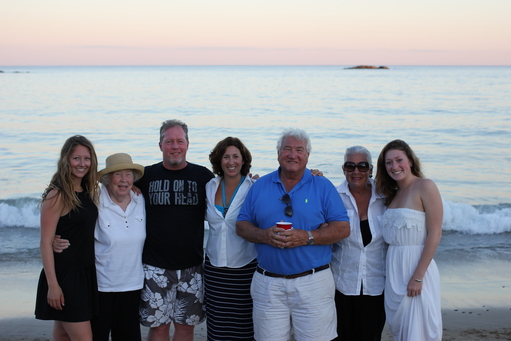 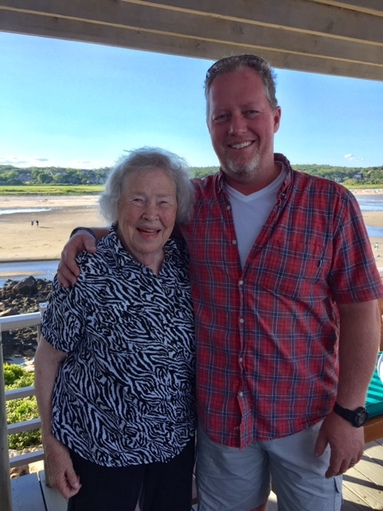