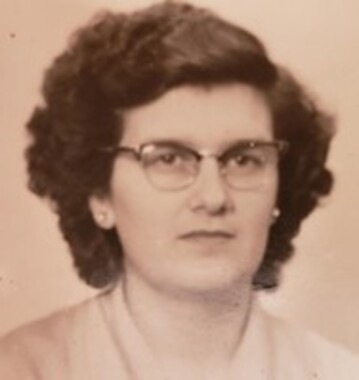 Back to Maria's story

Salem and Gloucester - Maria Conceicao Valadao, 87, of Salem, formerly of Gloucester, Mass., passed away at home on March 21, 2020, with her loving family by her side. She was the daughter of the late Jacinto Costa Rita and Idalina Pereira. Maria was born in Faial, Acores, on January 31, 1933. She was one of 10 siblings. At a very young age she helped her mother take care of her siblings and to this day they call her "mom." She moved to Terceira, Acores, where she married and had two boys and worked for the Industrial school in Angra Do Heroismo before immigrating to the U.S. (Gloucester, Mass.) where she lived and raised her family. She was employed in the Gloucester area, but her last employment was at the Retreat House in Gloucester, Mass. She moved to Salem in 2005 with her sister, to live with her son and daughter-in-law. She loved to cook and was passionate about it. She loved getting together with family and cooking for them. She was a caring, compassionate woman who had a kind heart. She spoke for the truth, no matter who you were. She will be dearly missed.
She is survived by her son, Fernando Valadao and wife Theresa of Salem; her sister, Fernanda Costa Rita of Salem; her brothers Luis Pereira of Peabody and Mario Costa and wife Lucia of Peabody; sister-in-law Maria Rita of Peabody; three grandchildren, Paul Valadao, Nicole Correia and Timothy Correia; and 73 nieces and nephews and one god-child, Mario Costa. She was predeceased by her husband, Manuel Valadao; son, Paul Valadao and his wife Belinda; sister, Lourdes Alves and her husband Clinio; sister-in-law, Maria G. Pereira; brothers, Carlos Costa Rita and his wife Elja, Francisco Costa Rita and his wife Isaura, and Victor Costa Rita.

Services are being held privately. A memorial Mass will be held at a later time for family and friends. Arrangements are by the Greely Funeral Home, 212 Washington St., Gloucester. Online condolences may be given at www.greelyfuneralhome.com.
Published on March 24, 2020
To plant a tree in memory of Maria C. Valadao, please visit Tribute Store.

Plant a tree in memory
of Maria

A place to share condolences and memories.
The guestbook expires on June 21, 2020. 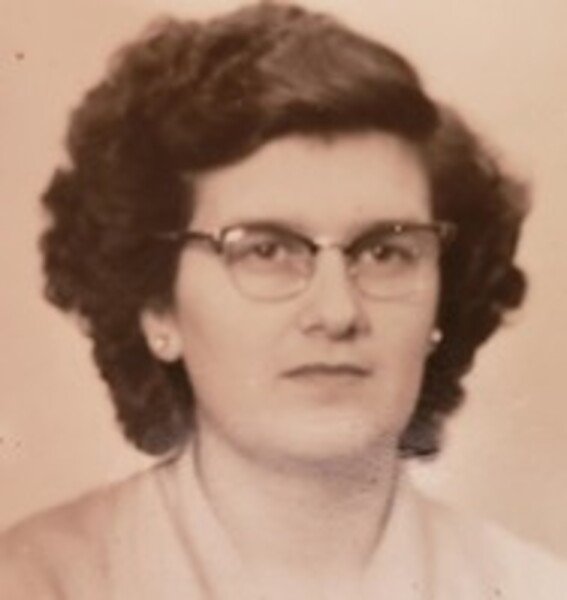