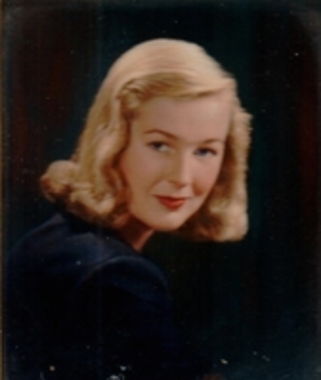 Back to Patricia's story

Rockport - Patricia Ann "Patsy" (Noonan) Hintlian, age 90, a longtime resident of Winchester, passed away at home on March 19, 2020. She was the beloved wife of the late James T. Hintlian.

Born in Milton, Patsy was the daughter of the late Matthew J. and Barbara (Foley) Noonan. She was raised in Milton and graduated from Jeanne d'Arc Academy in Milton and Emmanuel College in Boston.

Patsy was a school teacher in the Boston Public Schools before turning to raising a family of seven. She tirelessly devoted her time and love to her children and husband of 63 years. Their interests and well-being were always ahead of hers.

Patsy spent every summer of her life, until 2011, on the North Shore of Boston in Rockport. From Folly Cove to Pebble Beach, she bestowed upon her children her love of Rockport and opened their eyes to its beauty and character. It was in Rockport where she met Jimmy. Together, Patsy and Jimmy were active members of the Sandy Bay Yacht Club. Patsy raced in Turnabouts in the ladies' Wednesday series. She and Jimmy served on the social committee at Sandy Bay Yacht Club and organized 4th of July Chowders, dances and dinners.
Patsy was a member of the Winchester Country Club where she was an avid participant and competitor in ladies and mixed curling. She traveled locally and afar to Canada and Scotland to participate in bonspiels. She and Jimmy were also patrons of music. They were active supporters of Rockport Chamber Music Festival since its founding year. In the winter months, Patsy enjoyed attending the Handel and Hayden Society concert series. She was also a fan of the Beatles and known to have attended a Jimi Hendrix concert with her older sons.

Patsy's fingers could never keep still. She was a master at knitting and needlepoint. She made countless sweaters, afghans, mittens and hats for her children, Jimmy, grandchildren and herself, and sometimes for someone, anyone "just in case." Her needlepoint skills produced museum quality pillows, tapestry, and Christmas stockings. Each piece is a treasure.

Most of all, Patsy will be remembered for her grace and caring ways. Regardless of the time of day and no matter who arrived, Patsy was sure to greet a visitor as though she were expecting their company; there was always a refreshment, snack or dinner served. Family, friends and acquaintances are fortunate to have experienced Patsy's kindness and caring. She will be missed by all who knew her.

Mrs. Hintlian is lovingly survived by her children: Michael J. and his wife Carolyn of Ipswich, Matthew J. and his wife Kathy of Frazier Park, Calif., Mark J. and his wife Mary of Reading, Margot Block and her husband Ralph of South Boston, James T. "Jamie" Hintlian Jr. and his wife Carolyn of Winchester, Mary Ellen "Molly" Hintlian of Encinitas, Calif. and John M. Hintlian of Ipswich. She was also the cherished grandmother of Michael J. Jr., Nicole, Nina, Hannah, Maura, Mark Jr., Julie, Alex, Michele, James T. III, Katherine M. and William; and five great-grandchildren, and is further survived by several nieces and nephews. She was the dear sister of the late Matthew J. Noonan Jr. and Barbara Stratton.

In light of the precautions with the coronavirus, funeral services are private. In lieu of flowers, donations in her memory may be made to Best Buddies, www.bestbuddies.org/donate, www.costellofuneralhome.com.
Published on March 23, 2020
To plant a tree in memory of Patricia Ann "Patsy" Hintlian, please visit Tribute Store.

Plant a tree in memory
of Patricia

A place to share condolences and memories.
The guestbook expires on June 20, 2020.

Judith (Ketchopulos) Brosnan
My sincere sympathy to the family. I remember her when she used to come into the family market. She was always so pleasant. I am sure she will be missed by many. Sending prayers to her family.
Dana Salo
I had the pleasure of knowing the Hintlians as their letter carrier in Rockport for many years. What a wonderful obituary and tribute to Patricia. She was a wonderful woman. I will long remember her. My condolences go out to her family. Enjoy your memories.
View all 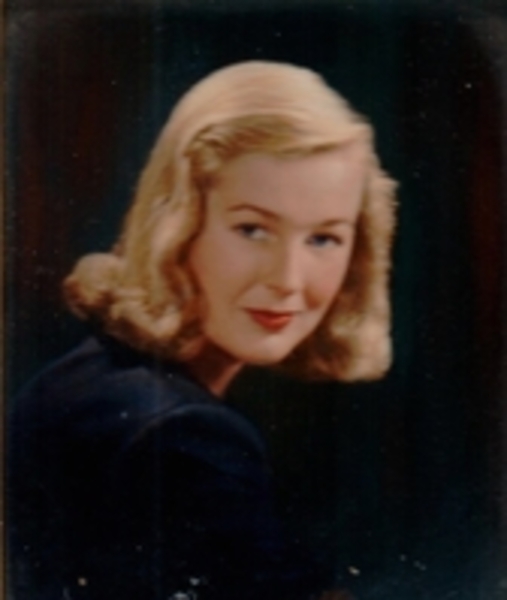