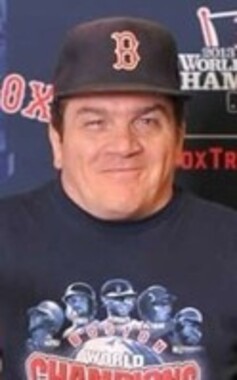 Gloucester - Robert Lloyd Irvin, 64, of Gloucester, passed away Sunday, February 23, 2020 at his residence. Robert was the son of the late Evelyn G. (Sookie) Irvin. He loved all his family locally and out west. He attended Gloucester Public Schools, graduated from Gloucester High School, class of 1973.
He worked at Murmac Manufacturing Company from 1973 until 1981. Robert worked for Smith Brothers Machine Company from 1981 until 2009, after 28 years of service and only calling in sick once. Robert was a die-hard Red Sox Fan and is survived by many cousins and dear friends.

A Memorial Service will be held at a later date. Arrangements by the Campbell Funeral Home, Gloucester.
Published on February 27, 2020
To plant a tree in memory of Robert L. Irvin, please visit Tribute Store.

A place to share condolences and memories.
The guestbook expires on May 26, 2020.

Abigail
I was his neighbor Rest In Peace Bobby!! Your at peace now with your mom!! 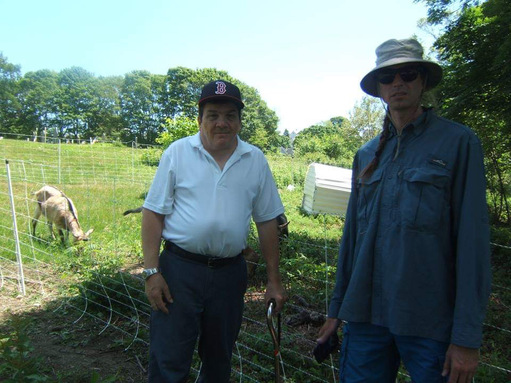 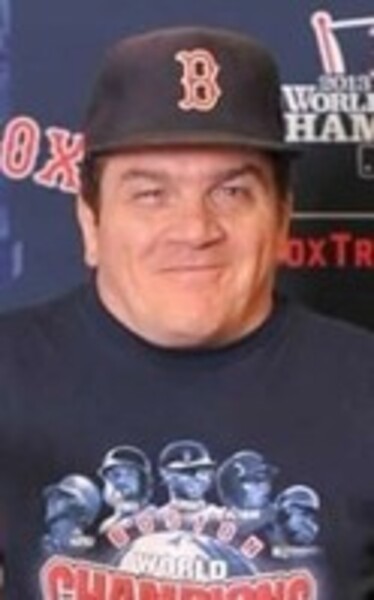