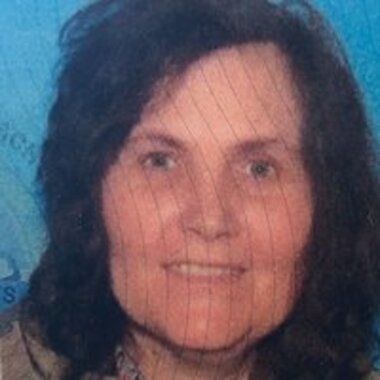 Back to Ronda's story

Gloucester - Ronda L. Wilson, 55, of Gloucester, formerly of Beverly and Essex, passed away Sunday, March 15, 2020, at Gloucester Healthcare. Born in Beverly, she was the daughter of the late John B. Wilson and the late Priscilla (Shaw) Coe. She was raised and educated in Beverly and was a graduate of Beverly High School.

Ronda had been employed as a server for McDonald's during her younger years. She also was an avid Beatles Fan and one of the highlights of her life was seeing in concert Sir Paul McCartney at Fenway Park in Boston.

Funeral services are tentatively scheduled for Thursday, May 28, 2020, and will be announced at a later date in the Gloucester Times. In lieu of flowers, donations in Ronda's name may be made to Beverly Bootstraps, 35 Park St., Beverly, MA 01915. Arrangements by the Campbell Funeral Home, 61 Middle Street, Gloucester. Information, directions, condolences at www.campbellfuneral.com.
Published on March 18, 2020
To plant a tree in memory of Ronda L. Wilson, please visit Tribute Store.

Plant a tree in memory
of Ronda

A place to share condolences and memories.
The guestbook expires on June 15, 2020.

Dana wilson
Ronda, you are up there now with Dad, Mumma, Little Johnny, and Jay. Soon the rest of us will come and join you. Save a spot for us ok? Love you
.....Dana
View all 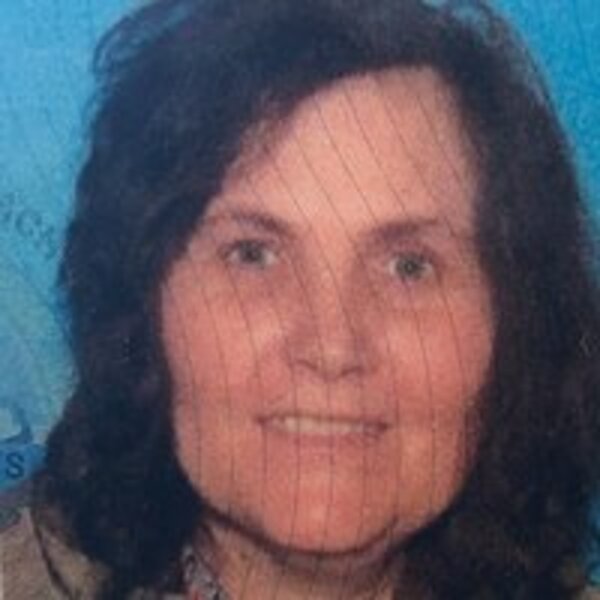