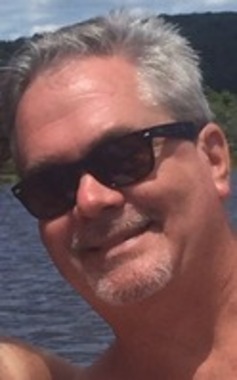 Enfield, CT & Longmeadow, MA - Thomas "Tom" J. Haskell, passed from his earthly journey on Thursday, December 19, 2019, at the age of 54. He was the beloved husband of 30 years to Amie (Stedfast) Haskell. Thomas was born on Feb. 1, 1965, in Stamford, Conn. to the late Warren J. and Frances (McCormick) Haskell. He was a graduate of Hamilton-Wenham H.S. He had resided in Enfield for the past 3 years and in Longmeadow prior to that. Tom was employed with JPL Telecom. He was an avid Red Sox, Patriots, and Ohio State Football fan. Tom had a way of making everyone he met feel special and was an amazing husband and father.
In addition to his wife Amie, he is survived by his loving daughters Sammi and Emma Haskell both of Providence, R.I. He also leaves his siblings Catherine and Bob Sponagle of Portland, Maine, Mark Haskell of Essex, Mass., Tracy and Moss Burke of Hampton Beach, N.H. James and Katrina Haskell of Gloucester, Mass., his beloved mother-in-law Virginia Allison, sisters-in-law and brothers-in-law within the Stedfast family, and many nieces and nephews. Besides his parents, he was predeceased by his brother Richard P. Haskell. The family would especially like to thank his team of doctors at Dana-Farber as well as the nurses on the 15th floor at Brigham and Women's Hospital. Tom's family is graciously thankful for all the love and compassion from his sister-in-law Kimberly S. Cullen.

Memorial celebrations will be held on Sunday, Dec. 29, 2019 at 1:00 p.m. at Twin Hills C.C. Longmeadow, MA and Saturday Jan. 4, 2020 at 2:00 p.m. at The Lobster Trap Essex, MA. In lieu of flowers memorial donations in his memory may be made to the Dana Farber Cancer Institute Center for Sarcoma and Bone Onocology, P.O. Box 849168 Boston, MA 02284-9168. Browne Memorial Chapels, Enfield, CT is assisting with arrangements. To leave an online condolence message go to: www.brownememorialchapels.com.
Published on December 27, 2019
To plant a tree in memory of Thomas "Tom" J Haskell, please visit Tribute Store.

A place to share condolences and memories.
The guestbook expires on March 25, 2020. 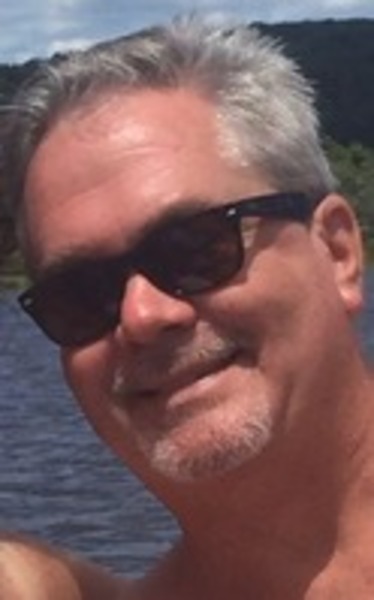