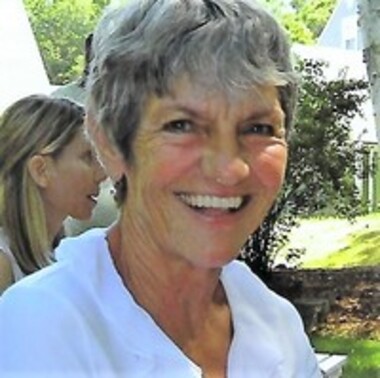 Back to Vicki's story

Annisquam - Vicki K. (Hill) Dangelmayer, 74, of Annisquam, passed away peacefully with her daughters by her side on Wednesday, February 4, from a fall resulting in brain bleed. Born in Birmingham, Alabama, daughter of the late Charles and Mildred (Vickery) Hill. She worked as a Vice President for her brother-in-law's consulting firm Dangelmayer Associates, LLC in Annisquam, MA.
Vicki was a member of The Annisquam Village Church, Good Neighbors Association, Bass Rocks Tennis and Golf Club and the Annisquam Yacht Club. She enjoyed racing cars in her younger years, traveling and was an avid tennis player. Vicki was a strong and determined woman.
Vicki is survived by two daughters, Lori Watson of Walpole, Alison Mulford and her husband Jeff of Manchester-by-the-Sea; two sisters, Billie Wade and her husband Richard of Alpine Alabama, Peggy Jones and her husband Kenny of Loveland, Colorado; her sister-in-law, Annette Hill of Gallatin, Tennessee; loving grandmother of three, April Watson, Reid and Georgia Mulford. She was predeceased by a brother, Richard Hill.

Her funeral service will be held on Sunday, February 9, at 2:00 p.m. in the Annisquam Village Church, 820 Washington Street, Gloucester. The burial will be held privately in Pleasant Grove Cemetery, Manchester. In lieu of flowers, donations in her memory may be made to Good Neighbors Association c/o Sandy Andrew, 23 Norrock Road, Gloucester, MA 01930. Arrangements by the Greely Funeral Home, 212 Washington Street, Gloucester. For online guestbook please visit www.greelyfuneralhome.com
Published on February 7, 2020
To plant a tree in memory of Vicki K. Dangelmayer, please visit Tribute Store.

Plant a tree in memory
of Vicki

A place to share condolences and memories.
The guestbook expires on May 06, 2020.

Marissa Goodbody
Wishing Lori and Alison comfort and peace in the days ahead. My heart goes out to you both. I'm sorry I was unable to attend the funeral. I'm sure it was a beautiful dedication. 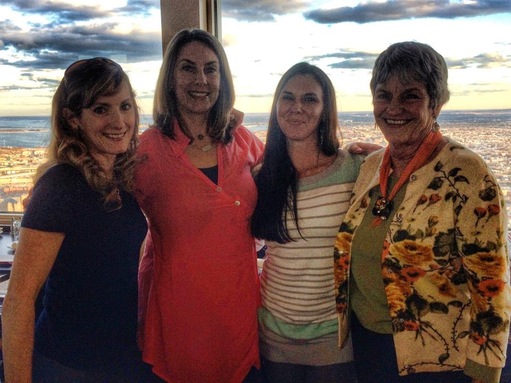 Karen Napoli
Dear Lori and Alison, I was deeply saddened to hear of your dear Mom’s passing. She was the best tennis partner but more importantly, She
had so much wisdom, patience and kindness.
Sending hugs and prayers to you both during this difficult time.
Mary Eleanor Sweet
Lori and Alison, I am so sad and sorry about Vicki’s passing. Ken and I enjoyed all the good times we shared with Vicki in Cocoa Beach. Over the years she visited us and we visited her, most recently at her home in Gloucester. She was such a vibrant, strong person; she will be greatly missed by many—especially the two of you and your children. I will be making a donation in Vicki’s memory. Love and deepest sympathy, Mary Eleanor Sweet
Peggy Lee Reach Jones

A memorial tree was planted in memory of Vicki K. Dangelmayer.  Plant a tree

Peggy
My deepest sympathies for the loss of Vicki Kay Hill Dangelmayer, mother, grandmother and sister. She will be missed by all.
Elizabeth and Jon Macomber
We are so sorry for your loss and are sending thoughts of peace and healing to the family.
Cheryl Foley
Vicki will always be part of my memories of Annisquam. She’ll be missed in Diamond Cove.
The Resilience Action Partners team at Ogilvy

Joyful Memory was purchased for the family of Vicki K. Dangelmayer by The Resilience Action Partners team at Ogilvy.  Send flowers

Paulette Leverett Vines
Prayers of comfort and peace as you go through the coming days. GOD is carrying you. Love❤️🙏❤️❤️🙏🙏
Tribute Store

Susan M Berthelette
Sorry for your loss
View all 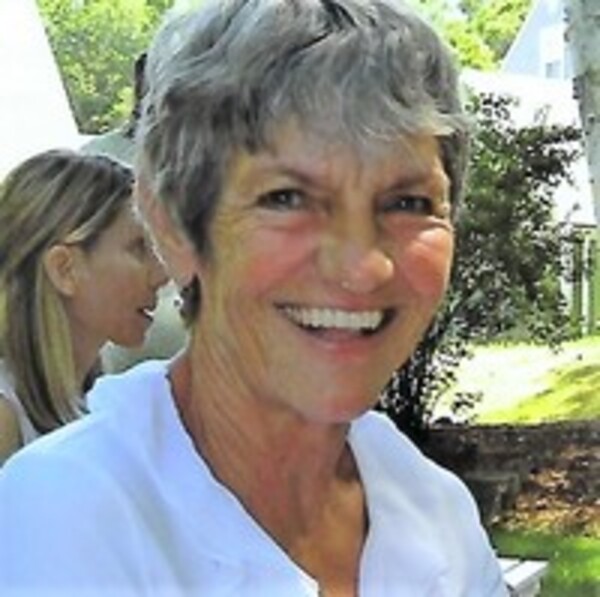